Trip to the Tops 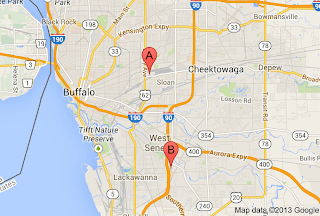 Today I went to Tops. In Buffalo you are either a Tops person or a Wegmans person. I venture into Wegmans sometimes but mostly I am a Tops person! If you have never been to Tops above is a map to help you find one.

I got my Thanksgiving turkey. Leave it to me to find the biggest bird there, 22 pounds. I see what they mean about the shortage of huge turkeys. I panicked when I read that, I will tell you that right now!

Because I have to clean up my house before Thanksgiving I also got the world's hugest pack of paper towels. I had to make a separate trip into the house with it. It was the Tops brand 96-roll package. Well, not quite. But almost! 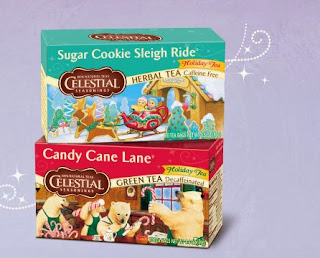 They were on sale so with 50 cents knocked off them they were $2.50. I think Wegmans has them cheaper but I am not a Wegmans person, I am a Tops person.

I got two Fresh Express salads for a dollar off. The little things that make your day, you know?

Here is one nice thing about Tops: You do not have to be dressed up to go there. I was in sneakers and heading to the gym for my Pilates class. I could walk around Tops with my head held high. And my huge turkey in the cart and my gigantic paper towel package beneath it.

Not everything is a bargain at Tops. Some things are insanely expensive. But there are deals to be had if you know where to look. Another thing,  I admire Tops for leading the way on the turkey prices this year. Wegmans had in its ad, "We will not be undersold by Tops!" So Wegmans is being reactionary.

Haha, I just remembered, Howard told me about this friend he had a long time ago who had a doodad that allowed him to connect people on the phone, each thinking they called the other. Once put a divorced couple on the phone with each other. And another time he had Tops call Wegmans!

You get these people both talking politely, waiting for the other one to say why he called.

Once working on my Pennario book I put a divorced couple on the phone with each other. Well, I made it happen. The husband, this conductor, had to call his ex-wife. He wanted to confirm her memory of a story he told me. He got back in touch with me and said they hadn't talked to each other in I forget how many years. They were laughing together about this long-ago incident and I got the idea it was kind of surreal.

That is the kind of couple that Howard's friend would have had fun with.

Alas, that joke is probably over, with the advent of cell phones.

But the Tops/Wegmans rivalry continues!