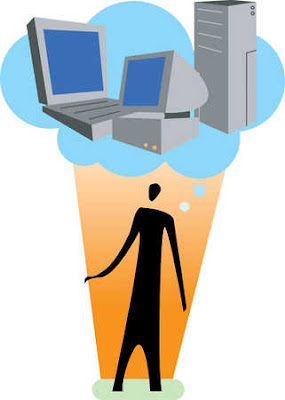 You would not believe what Howard just did. He signed on to his computer in his sleep!

It is the truth!

I was sitting here just now and the computer gives this beep and this box pops up announcing, "Howard had just signed on."

But Howard is still in bed! I just walked in and checked.

Here is a picture that shows a sleep apnea mask although that is not Howard in the picture plus our house is way messier than this one. 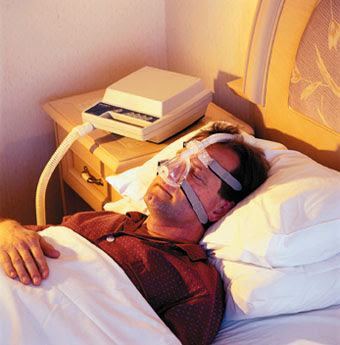 I wonder if Howard is accomplishing things online in his sleep. I would not put it past him, I will tell you that right now.

How can I learn to do that?

I want to wake up in the morning and have Chapter 9 done, the one about when Leonard Pennario is 17 and writes "Midnight on the Cliffs" and goes to play it for Vladimir Horowitz. I want that chapter sorted out and organized and footnoted. I want to be able to do that while I sleep. This getting up at dawn, it is really for the birds!

Here is a picture that I found while looking for pictures of dreams. That is where Howard is right now. He is sitting on the sand right around the bend. 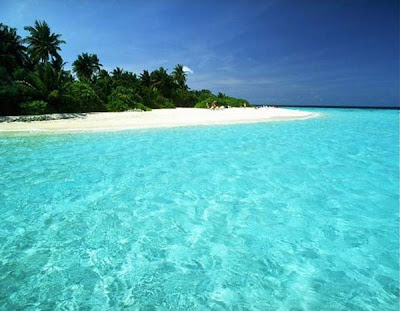 And he has his laptop with him!

All this time I have been wondering how he is able to accomplish all he accomplishes online. Howard comments on people's Facebook statuses and picks fights over politics and at the same time runs his business.

All this time I have been wondering how he does it.

Methinks it is a very good time for Howard to change his password. Perhaps a nasty has slipped in. In fact, why not do like I did a few days ago and change them ALL. Make them very strong because you never have to remember them or even know them. Log in automatically and fill all forms the same way. Interested?

State of the art technology and it is sooo cool!

Now, I demand to see a piccy of Howard in the apparatus the next time! :)

Yep, 'Midnight' was quite a nice work. Especially for one so young. But, then again, LP was indeed a piano and musical genius!