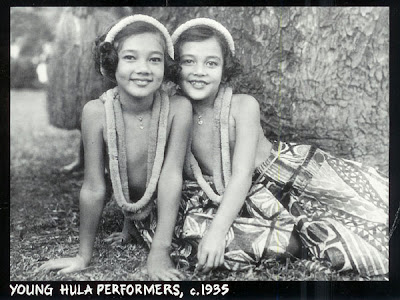 Lastnight this Wii game had the nerve, the impertinence, the unholy gall to tell me that my Wii age is 55!

I do not want to get into the age business but I am not even close to that.

This was a weird introduction for me to Wii which I have seen in magazine ads but never played before. It was at my friend Judi's house. Remember Judi? She is the one who cheered me on at the Sorrento Cheese-Eating, er, Cheese-Building contest and took that picture of me and lounge singer Lance Diamond competing.

Considering this blog is supposed to be devoted to the great virtuoso Leonard Pennario, it is funny how many lounge singers appear on it.

Back to this Wii. You have to step up on this pad so it can assess you. It takes your height and weight and chews on that and then it tells you your body mass index. Mine ended up just perfect! And a cheer went up from my friends.

But then the clouds rolled in. You had to do this balancing stuff. Which was fun, and my performance was impressive, considering it was something like 11 p.m. and I had had, I am estimating, three glasses of red wine.

The trouble was, I do not think I was fast enough at it for this Wii. Because when I was through with it was when it gave my age as 55 and told me I was weak and I should work out more. The nerve! All my sweating at the gym and this is my reward.

I have to admit it was meaner to another friend of ours who was told she was 75! We all had a good laugh over that and then sat around feeling free to eat pretzels and cheese.

After that everyone got to hula hoop. I was the worst at that because my German oom-pah-pah ancestry does not allow me to swing my hips.

Pennario did not have to stay away from me because I am not a hula girl. That video sure proves that.
Posted by Mary Kunz Goldman on January 08, 2009

Email ThisBlogThis!Share to TwitterShare to FacebookShare to Pinterest
Labels: Hula