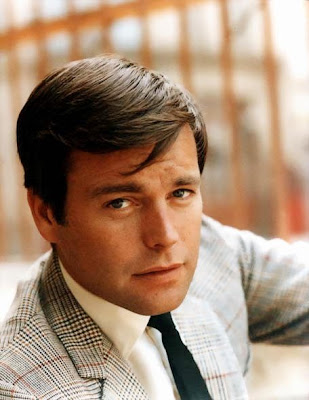 Yesterday I had two minutes with nothing to do so I joined Facebook. I have been thinking of doing that for a while because I heard how Facebook and Twitter were the reason Barack H. Obama got elected. If Facebook could get Obama elected imagine what it could do for Leonard Pennario and my book.

See, I am like this automaton as I move through life. I have this one thing in front of my eyes and it is Pennario.

So I put in my email and made up a password and bingo, I am on Facebook.

Is it ever a riot!

Everyone should try it. Oh, wait, everyone has already tried it. I am the last person on Earth to join Facebook, I am sure of that. They can close membership now. We are all in.

Two people were waiting to be my friends. That is how things work on Facebook. You have friends whose pictures sit on your site and you listen in when they Twitter stuff. Twitters are little one-line comments about what you are doing. You would Twitter something like "Man, is the soup in the cafeteria yecchy today." Or: "I just heard back from Syracuse University and they have 25 letters that Leonard Pennario wrote to the composer Miklos Rozsa." That is what I would Twitter anyway. I heard from Syracuse University about those letters yesterday and I cannot wait to get my hot little hands on them.

That word "Twitter" is perfect, you know? All I can think of is a rain forest with all these birds' chirps emerging and fading and none of it adding up to anything. Pennario laughed to me once that when the actor Robert Wagner had stopped by for a visit, the nurses at the residence "were all a-twitter." That is what I think of when I hear that word.

Isn't that a nice picture of Robert Wagner up above? What with him and the Duke of Luxembourg yesterday we are seeing a lot of eye candy on the Leonard Pennario blog. It is not enough that I am writing a book about the most handsome concert pianist ever. I like to include other good-looking men, too.

Back to my two Facebook friends-in-waiting. I clicked where the site told me to click and instantly there they were on my page: Jennifer Smith, who works at the Buffalo Philharmonic and writes a dandy blog called All Things Jennifer, and Kathleen Niles, who does public relations for the Buffalo Gay Men's Chorus and does a mighty fine job of it, too, because this morning she Twittered that their shows this weekend are just about sold out.

I sat looking at the screen and for once my life seemed nice and orderly, like a nun's room in a convent. There was my political leaning, Conservative, and my religion, labeled by Facebook as Christian-Catholic, and my status, Married, and my two friends, Jennifer Smith and Kathleen Niles. I wrote on Kathleen's wall. That is another thing you do on Facebook. I wrote that I did not know if I wanted any more friends, that I liked the elite group because it was clique-y, like high school. My high school was Sacred Heart. My Facebook profile says so.

And now things get more exciting! Facebook emails you and this morning I got an email saying Alan Bedenko has added me as a friend. 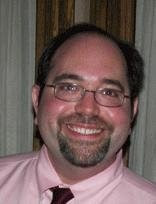 Here is a picture of Alan Bedenko. He is the blogger Buffalo Pundit and it was only a few years ago that we were anything but friends. He disagreed with me about everything in Buffalo and the world and blogged about it constantly and talked about it on the radio and the whole business became so legend that it actually made it into a story on The Buffalo News' city page. It may have even been the "A" section. I like to think that maybe it was.

What happened was, Bedenko was running for office and the reporter noted that he had said he would stop his attacks on Mary Kunz Goldman. Something like that. I cannot believe I do not remember it word for word because I was so proud of it. Not because he said he would stop his attacks -- I think that feud was kind of fun for both of us -- but because I thought, this has to be a first. I did not ever remember seeing another writer at the paper being referred to in such a context.

Sometime around then Alan Bedenko and I met in person. For the first time!

It was at Assemblyman Sam Hoyt's annual clambake. Somehow Alan Bedenko and I ran across each other and we knew who each other were. I didn't know what to say.

So I said, "Beautiful sunset, Alan."

Alan agreed that it was. There is nothing like the sun setting over the Niagara River. Here is a picture of a Niagara River sunset so Pennario fans who do not live in the Buffalo area can see what I mean. 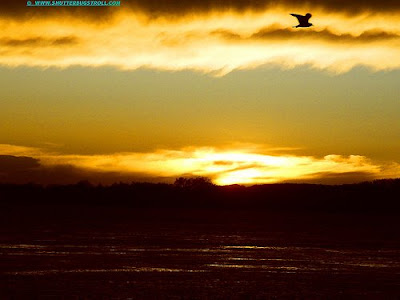 After Alan and I admired the sunset together our troubles were over and I was happy about that. It is always easier to be friends, you know? It is so much less stressful. And now it is official. Because I see, in my email, "Alan Bedenko wants to be your friend."

I say yes! And now, if I understand Facebook correctly, anyone who is connected with us on the site will get a news flash saying: "Alan Bedenko and Mary Kunz Goldman have become friends."

The world is really becoming smaller and cozier every day.
Posted by Mary Kunz Goldman on December 12, 2008

just to let you know - you could also sign up for twitter independently of facebook. and the bird reference is perfect because i believe that is what the creators of twitter were going for with the name. if you visit http://www.twitter.com you will see pics of birds everywhere...

good luck with your facebook/twitter journey. glad you have decided to join "the club".

Hey you! Been a while since, I've dropped in to see you. Wow, you are with facebook, canceled mine. Hm, perhaps I need to reactivate mine? Have no idea what twitter is. . . does this have anything to do with love? Hugs

I'm still thinking about joining Facebook, so you're not the last!